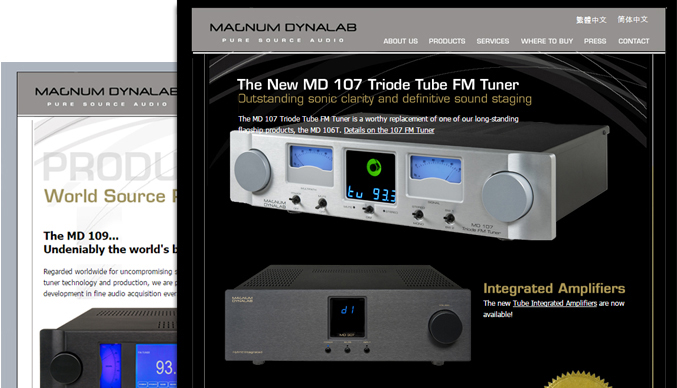 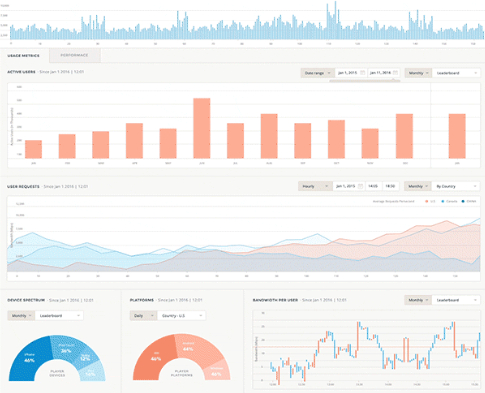 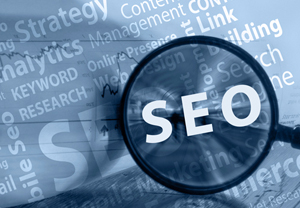 These statistics make a compelling case for why your web site design needs to be "responsive", or mobile-friendly. In early 2014, the number of mobile users accessing the internet surpassed the number of desktop users. 60% of internet usage occurs on mobile devices. 40% of ... Continued

Earlier this year, Google began rolling out an update to mobile search results in that “increases the effect” of its mobile-friendly ranking signal. Google said the goal is to “help our users find even more pages that are relevant and ... Continued

Why Your Web Site Has the Need for Speed

Google has indicated web site speed (and as a result, page speed) is one of the signals used by its algorithm to rank pages. According to Backlinko, site speed matters in search rankings. Based on data from Alexa, pages on fast-loading ... Continued

Get Ready for Google's Mobile-first Indexing

How your web site gets ranked in Google is increasingly being determined by how the content and other ranking factors on the mobile version of your web site. Eventually, as has been announced by Google, a web site’s mobile version will get the priority in its indexing and page rankings. ... Continued